Mitsuki took off running, two rooms east and then one room south. She blew by the alien mold growing across the remote offworld mining outpost, making it in great time to the experimental McGuffin, helpfully marked with a red X, down near the south airlock.

But those three moves were her entire allotment of actions for this round. I, a heavily armored space soldier named Jared, was still halfway across the map, busy mopping up zombie-like Xenos and in no position to offer covering fire.

This turns out to be a fatal miscalculation. A larger tank-like creature moves into the same room as Mitsuki, as does a fast-running alien hunter who can cover twice as much ground as anyone else. Behind her, a pair of new tanks spawns one room away. Armed with just a handheld cattle prod, she doesn’t stand a chance.

This ill-fated expedition took place in the tabletop action game Zombicide: Invader, a sci-fi spin-off of a popular zombie game series. But instead of sitting around a table with other players, I was playing the game online, using a prototype hardware/software system called Vorpal Board, which combines analog board games with online streaming.

With the system, one player can set up a tabletop game, then invite friends to play online in real time using live video chat. Only the host player needs to actually own the game, everyone else plays by watching the live video stream and interacting with scanned versions of cards, components and virtual dice.

The Vorpal Board system consists of a custom phone mounting arm, used to set up a phone to stream video of the game board to other players; a small box for scanning game cards and sharing them online; and a web-based portal for hosting games with remote players.

I first tried the system last summer, as a remote player. This time, I set up the mounting arm and card scanner and hosted a game myself. As a prototype, the software interface is still very basic, and there’s a certain amount of trial and error involved to find the right way to arrange and resize all the game components so they’re visible and usable online.

You’ll need two Android phones with the Vorpal Board app to make it work (the required app is not available on iOS yet). One phone connects to the camera mounting arm to capture the physical game board, and the second phone slides into the card-scanning box, which was the most impressive part of the experience.

The prototype box is lasercut from wood and leather, with a hinged door for sliding game cards onto a glass panel one at a time. One of your Android phones slides into the bottom of the box, and the app automatically scans cards as you place them on the glass, then imports them into the web-based game interface. The scanned cards can be assigned to any player, as well as shared, hidden, flipped over or zoomed on to see text and details. For example, in Zombicide: Invader, I scanned the character and inventory cards, so anyone could reference them easily by mousing over them and pressing the space bar.

Tabletop gaming is undergoing a major renaissance right now, so it’s no surprise we’d look for ways to combine the shared social utility and high-touch appeal of physical board games with game streaming and Skype-like video chatting.

Vorpal Board is an intriguing way to do that. I found the initial setup required to be a bit daunting, but once I got my preferred settings dialed in and managed to get the camera properly zoomed on the game board, the experience successfully captured a lot of the interaction and fun of playing a tabletop game with other people in person. Not that any of that helped poor Mitsuki.

Vorpal Board is currently available to preorder on Kickstarter.

5 unexpected uses for your Amazon Echo 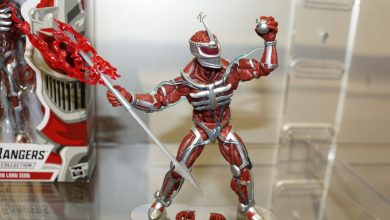 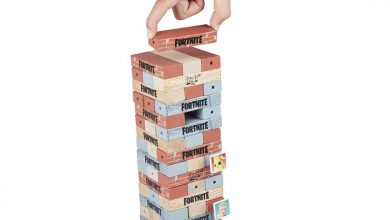 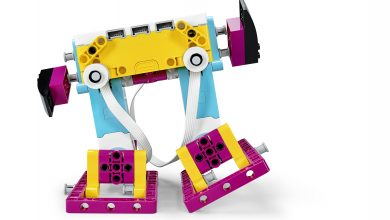