On Wednesday, Mozilla chair and longtime leader Mitchell Baker was named permanent CEO of the company that makes the Firefox web browser.

Mitchell became interim CEO of Mozilla in December 2019, after former CEO Chris Beard resigned. The company conducted an external candidate search over the last eight months, and concluded the Mitchell is the right leader for Mozilla at this time, according to a company blog post published Wednesday.

“Increasingly, numbers of people recognize that the internet needs attention,” Baker said in another Mozilla blog post Wednesday. “Mozilla has a special, if not unique role to play here. It’s time to tune our existing assets to meet the challenge. It’s time to make use of Mozilla’s ingenuity and unbelievable technical depth and understanding of the “web” platform to make new products and experiences. It’s time to gather with others who want these things and work together to make them real.”

Mozilla has been prioritizing issues like privacy protection and fighting surveillance online, and has been expanding into areas like password management, file sharing and private network connections. In January, the company laid off 70 employees as part of the effort to move to those priorities.

In February, Firefox enabled new privacy features in the US to make it more difficult for ISPs or others to track users online. In April, it made an update to its search bar to improve productivity.

You've already changed your Zoom background. Now it's time to change your face 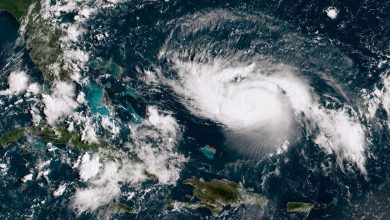 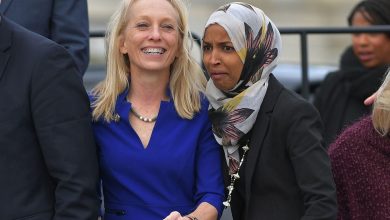 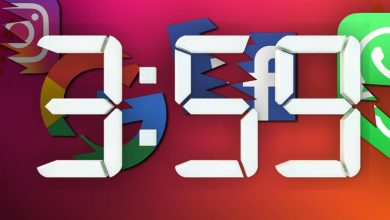 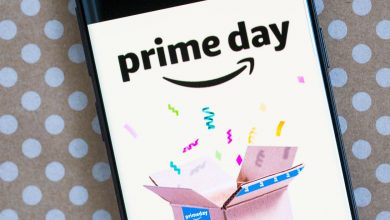