In his annual shareholder letter, Amazon CEO and founder Jeff Bezos said that a next step for the company could be regularly testing its employees for the coronavirus, even if they show no symptoms.

“Regular testing on a global scale, across all industries, would both help keep people safe and help get the economy back up and running,” he wrote Thursday.

Amazon first discussed the concept of developing its own testing capabilities last week. Bezos’ public support for this initiative follows a similar push on Wednesday from banking and financial services leaders, who told President Donald Trump in a conference call that more widespread coronavirus testing is needed before the public would feel comfortable going out regularly again, The Wall Street Journal reported.

This work is part of early-stage discussions by the White House, state governments and business leaders on how they will start reopening the economy following weeks of restrictive stay-at-home orders and mandated store closures. Along with far more testing, calls for people to regularly use face masks in public places are gaining more traction.

Also in his letter, Bezos reaffirmed Amazon’s work to protect its employees during the health emergency, which includes providing face masks, doing temperature checks and instituting social distancing in its facilities. Some groups of warehouse workers, though, have complained that these protocols aren’t enough and have protested against Amazon’s response to the crisis so far.

Bezos also emphasized Amazon’s value as a jobs engine, a fact that’s been an element of Amazon’s rapid growth for many years but has gained new heft during the pandemic.

He added that the e-commerce giant directly and indirectly supports 2 million jobs in the US, including 830,000 jobs created by small and medium-sized businesses selling on Amazon. The number of jobs the company supports worldwide is 4 million, he said, with many being entry-level positions “that give people their first opportunity to participate in the workforce.”

These numbers in a typical year would be seen as routine, but are especially resonant during a severe economic downtown. Also on Thursday, US weekly jobless claims reached 5.2 million, with the total job losses during the crisis now hitting 22 million.

Amazon is one of the few companies hiring in large numbers, as it works to respond to a surge in online orders. It already hired 100,000 more workers, and on Monday announced another hiring round of 75,000 employees.

Along with Amazon, Walmart, Kroger, CVS and Pizza Hut announced big hiring sprees as well. These new positions don’t come close to making up for the huge increase in unemployment, but will help hundreds of thousands of people find new work during the downturn.

PlayStation 5: DualSense controller, release date, price and everything else we know 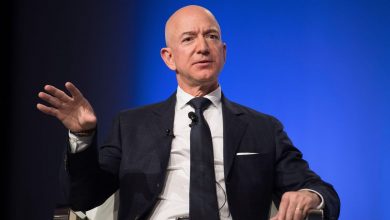 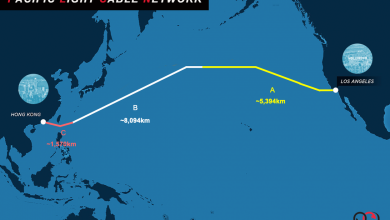 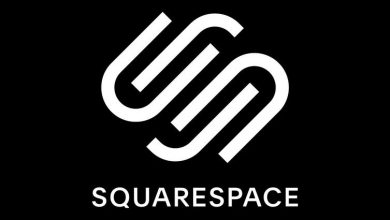 Squarespace vs. WordPress.com: The battle for the best place to host of your website 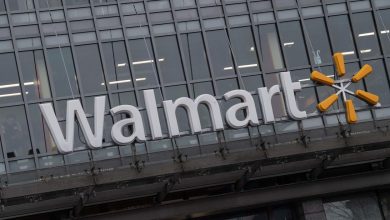